The City of Larkspur manages 1 regional park and 10 neighborhood park and greenways.

Piper Park is the City's regional park, used by local Larkspur residents as well as the greater Marin County community.  The parks is 2.2 acres large and hosts a number of sports and recreational amenities.  It is heavily used all year-round.

The other City parks and greenways (open areas with no amenities) are collectively known as Mini-Parks. They serve mostly the local neighborhood, but in many cases the coomunity as a whole.

For questions about our parks, including facilities rentals, please contact the Recreation Department at 415-927-6746. 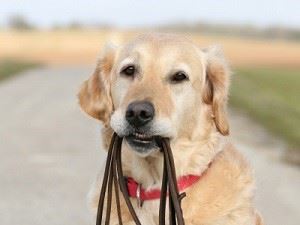 ...dogs are welcome on-leash at all our parks.

At Piper Park, dogs may be off-leash at the Dog Park, located past the soccer fields and adjacent to the community gardens.

Interactive Map - click on any park icon on the map below to see what amenities are available.

Action Plans for Our Parks

The City of Larkspur commissioned two planning documents to guide staff on needed improvements and upgrades to our parks.